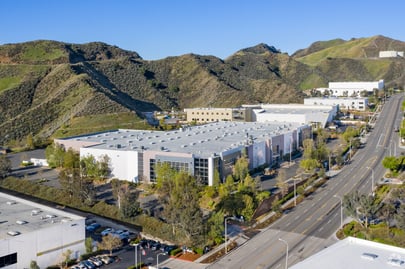 "This testing lab is a welcome addition to our growing medtech sector here in the Santa Clarita Valley," said Holly Schroeder, President & CEO of SCVEDC. "They will be able to draw from our highly educated talent pool as they begin their hiring process," she added.

The state partnered with PerkinElmer to create a lab that will double the state’s capacity of daily testing, increasing it to over 250,000 tests per day. The partnership is also expected to decrease the average turn-around time to 24-48 hours (it now stands at about five to seven days), as well as drive down costs, which now average around $150-$200 per test.

The new lab will be open to all hospitals and will allow COVID-19 and flu testing simultaneously. Scheduled to open on November 1, final details are still being worked out by the state testing task force.