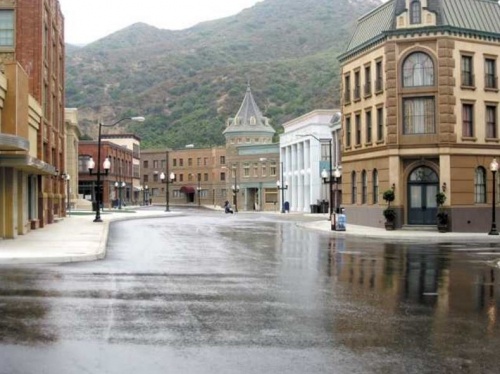 Did you know that the Santa Clarita Valley (SCV) has long been known as Hollywood’s backlot? Thanks to its close proximity to Hollywood and Los Angeles, its scenic backdrops, and filming incentive programs from the City, entertainment in the SCV has a long and storied history! All this vibrant television and film location filming added $33 million into the Santa Clarita economy last year. It’s the fourth consecutive year that the estimated economic impact generated from location filming has topped $30 million.