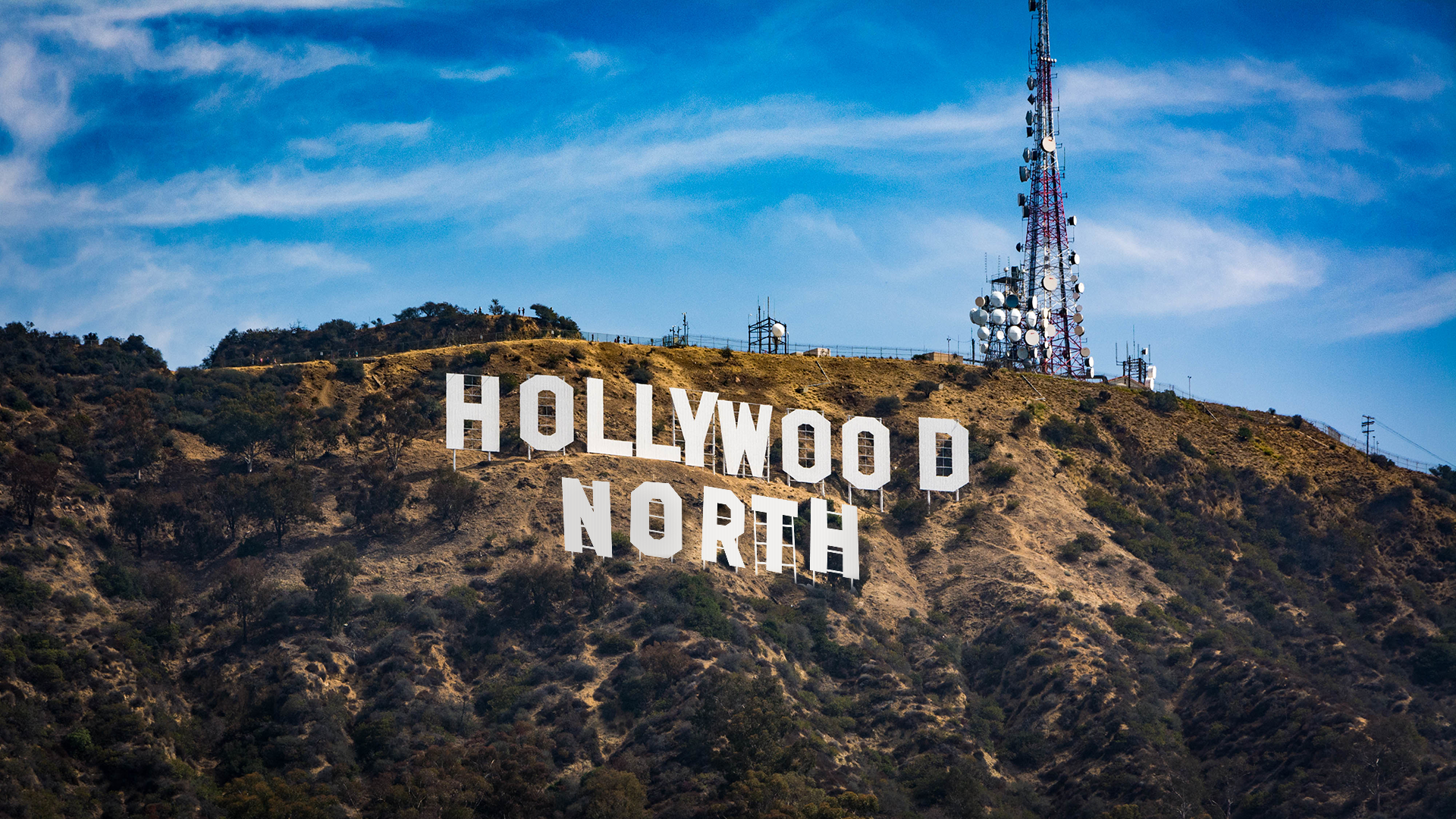 This is the fifth consecutive fiscal year the Santa Clarita Film Office has recorded more than 500 permits and $30 million or more in estimated economic impact generated from location filming alone. Not included in the reported numbers are the film days and economic benefit from filming that take place on certified sound stages, which does not require a film permit.

“We’re happy that production has remained so steady and Santa Clarita continues to be a top choice for location filming,” said Mayor Laurene Weste. “We are proud that the film industry plays a big part in our local economy, supporting hundreds of area businesses and providing high paying jobs to thousands of our local residents. Being a film-friendly community continues to be a priority for our City Council and we will continue to do everything we can to keep the cameras rolling in ‘Hollywood North’ to ensure our unique and beautiful valley remains a preferred place for production.”

More than half of the filming days for FY 2017-2018 were attributed to television production, many of which were from local Santa Clarita based shows including “Atypical,” “Future Man,“ “Good Trouble,” “Mayans MC,” “MythBusters,” “NCIS,” “S.W.A.T.,” “Santa Clarita Diet,” “Shooter,” “Shut Eye,” “Ultimate Beastmaster” and “Westworld.”

Santa Clarita is consistently one of the most filmed places in California because it’s located within the industry’s well-known 30-Mile Zone and offers thousands of film-friendly locations that can double for almost anywhere in the world. In addition, Santa Clarita has more than 20 sound stages, more than 10 movie ranches, a one-stop shop Film Office and some of the lowest film permitting fees in the Los Angeles area.

Several other factors have contributed to the continued success and appeal of filming in Santa Clarita, including the City’s own Film Incentive Program and Movie Ranch Overlay Zone. In addition, the California Film and Television Tax Credit Program was recently extended and is working very successfully to keep production in the state and right here in the SCV.

READ ON: 4 Reasons Why the Santa Clarita Valley is Hollywood North